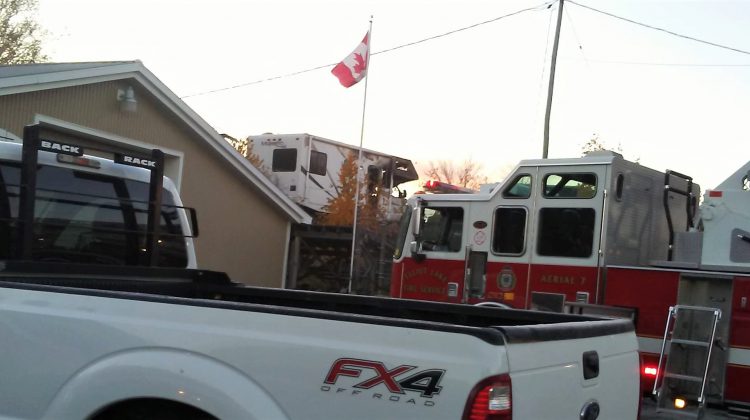 He says the main storage building was destroyed as well as several different kinds of vehicles from ATVs to trailers that were stored at the site.

The Ontario Fire Marshall’s office was called out, but Thomas says they do not believe the fire was suspicious in origin.

He adds the owner of the building was insured, but some of the vehicles may not have been.

He adds the cause is still unknown and the investigation is ongoing.