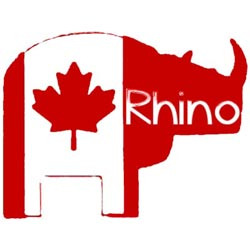 Ballots in Algoma-Manitoulin-Kapuskasing will have a sixth candidate.

According to the CBC, Eric Ayora, aka Le Marquis de Marmalade says he is running for the Rhino Party as a protest through humour.

And where did he get the name?

He wanted something to make him stand out.

He adds he was using the name before the writ was dropped and was able to fulfill the legal obligations required.

The 55-year-old candidate, who grew up in Kapuskasing, but now splits his time between Val Rita and Toronto, says he’s happy to be running for a party that has been around as long as he has.