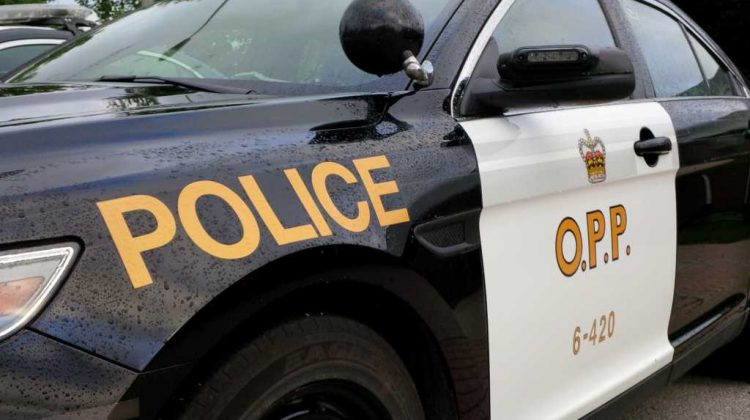 Manitoulin OPP is continuing their investigation into a serious house fire.

Constable Shona Camirand says Saturday afternoon at approximately 1:00 p.m., police and Central Manitoulin Emergency Services were called to a fire and reports of an explosion on McNevin Street in Providence Bay.

The OPP is holding the scene at this time.
Police are being assisted by the Office of the Fire Marshal (OFM) and the Technical Standards and Safety Authority (TSSA).

The investigation is continuing.