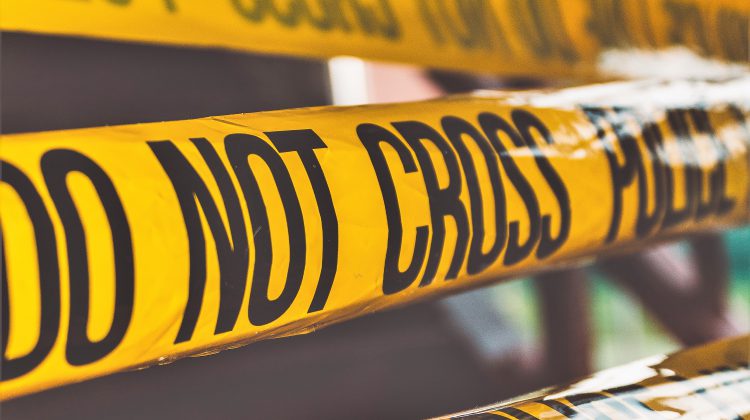 Manitoulin OPP has identified a motorcyclist killed in a single-vehicle collision.

She says the collision occurred on Highway Six, just south of Little Current.

Ford adds the driver of the motorcycle was transported to a hospital and later died from injuries sustained in the collision.
She says he has been  identified as 35-year-old Alexander Marshall of Ancaster, Ontario.

Highway 6 was closed for approximately six hours while the OPP investigated.
Ford adds a post mortem examination is set for today.