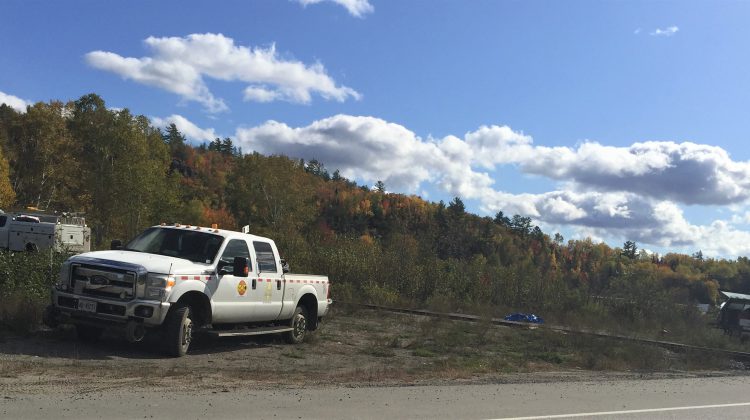 The Huron Central Railway, which provides rail services between Sudbury and Espanola is will not be shut down, which could have major impact on three key businesses along the North Shore corridor. Photo supplied by HCR Photo by Rosalind Russell - myespanolanow.com/myalgomamanitoulinnow.com staff

Algoma-Manitoulin-Kapuskasing incumbent MP, Carol Hughes, says the federal government did not approve any additional funding to help rehabilitate the short rail line between Sudbury and Sault Ste. Marie before the election was called.

Hughes says she did get a letter suggesting parent company, Genesee & Wyoming Canada Limited, apply for some other programs.

Hughes says the line is rotting but suggests that funding be put in place, not only to repair it but expand to include passenger services.

Hughes adds the situation would be at the top of her agenda if re-elected.