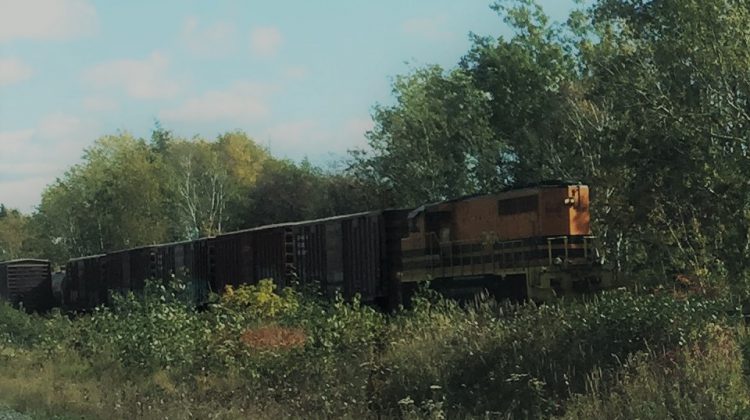 MPP for Algoma-Manitoulin, Mantha, says the feds have recently invested in Essar Algoma Steel, Domtar in Espanola and EACOM in Nairn, but the provincial government role has been lacking. He feels both the Ontario and federal governments should be providing a long-term investment to maintain the line. Photo by Rosalind Russell - myespanolanow.com/myalgomamanitoulinnow.com staff

Shutting down the rail line between Sault Ste. Marie and Sudbury does not sit well with local MPP Mike Mantha.

MPP for Algoma-Manitoulin, Mantha, says the Ford government only provided a band-aid short-term solution last year to assist the rail company in running for another year, and it is simply not enough.

Mantha says shutting down the line would create undue pressure on three key businesses that use the line; EACOM in Nairn, Domtar in Espanola and Essar Algoma Steel in Sault Ste. Marie.

He adds that it would also cause increased congestion on Highway 17, the Trans-Canada.

The parent company, Genesee & Wyoming Canada Incorporated, has stated it needs a major influx of $40-million from both levels of government, provincial and federal, to bring the line up to proper standards or it will have to shut down in 2020.