Strike contingency plans in place – only English Catholic to close 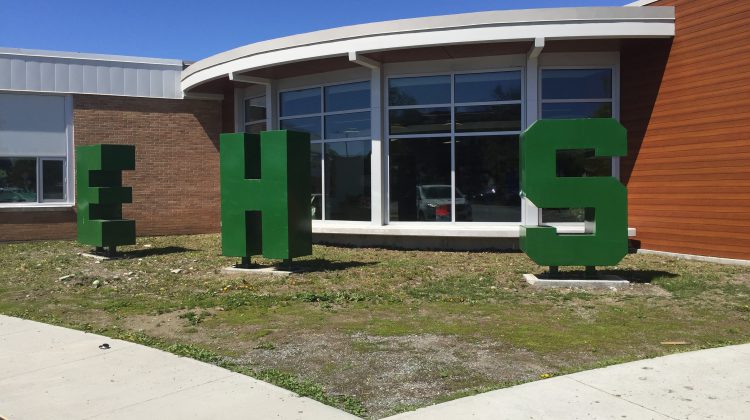 If there is a strike on Monday, English Catholic schools in the local districts will be closed, but all others will remain open. Photo by Rosalind Russell- myuespanolanow.com/myalgomamanitoulinnow.com staff

Only one school board has decided to close its schools if there is a strike.

All others in the three districts; Algoma, Manitoulin, and Sudbury, will continue with classes as usual.

Cleaners, custodians and maintenance staff, members of the Canadian Union of Public Employees (CUPE), have informed schools boards across the province they plan to withdraw their services this coming Monday, October 7th.

The legal strike is in response to the status of bargaining at the provincial level, so all schools are affected.

However, in the event classes are canceled, they are also sending letters to parents advising them to look into alternative care for their children.

In most instances, CUPE members do not provide services for daycares located within the schools, so they should not be impacted.

The public should also be aware they may have to cross picket lines.