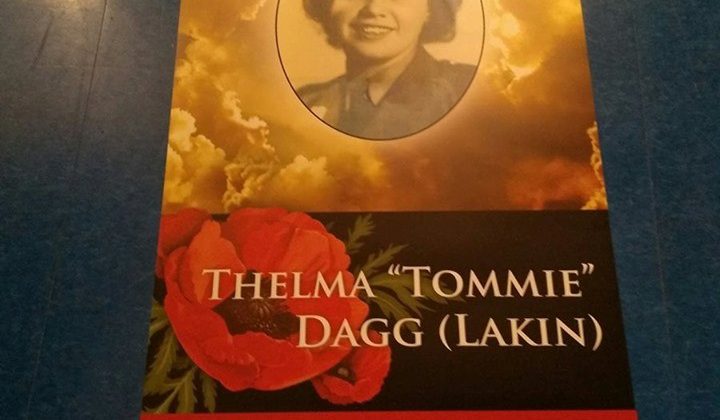 The new banners honouring veterans are ready to be mounted along Highway Six – Centre Street in Espanola. The Legion has some 60 banners, so they will be rotated year-to-year every fall. Photos supplied by Espanola Royal Canadian Legion – Branch 39.

The Espanola Royal Canadian Legion Branch 39 will see the installation of banners today.

Legion president Gary MacPherson says earlier this year, the Legion launched an initiative to have families and supporters come together to purchase banners in remembrance of veterans who have passed away as well as those who have served.

He adds initially, it was hoped that 27 banners would be purchased.

However, MacPherson says the campaign has been so successful that 60 banners are now ready for installation.

He says with so many, the banners will be rotated year-to-year complimenting Highway Six-Centre Street through Espanola.

The banners will be mounted along the roadway today and will remain in place until Remembrance Day.