Meet the Candidates Night in Espanola 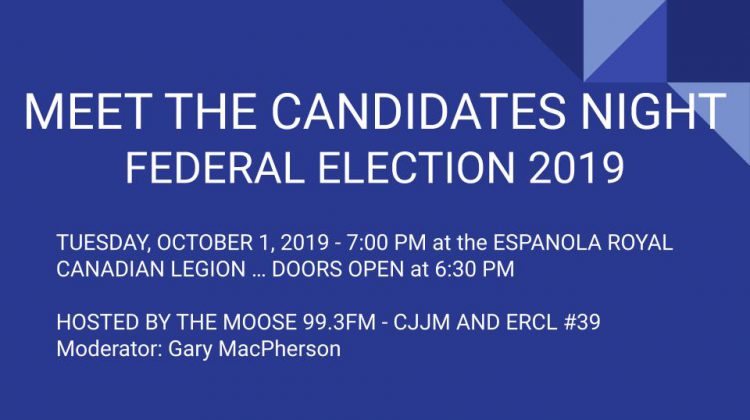 : Espanola will play host to the launch of election debates across the Algoma-Manitoulin-Kapuskasing riding. The Moose 99.3FM Espanola and the Espanola Royal Canadian Legion 39 will host the Meet the Candidates Night at the Legion in Espanola tonight at 7:00 pm. Photo by Rosalind Russell – myespanolanow.com/myalgomamanitoulinnow.com staff

All five candidates running for the federal election will be in Espanola for the first of several debates throughout the Algoma-Manitoulin-Kapuskasing riding.

The five will come together at the Espanola Royal Canadian Legion Branch 39 this evening at 7:00 pm to present their platforms for the federal seat and answer questions from the audience.

The Meet the Candidates Night is being hosted by the Legion and Moose 99.3FM Espanola. 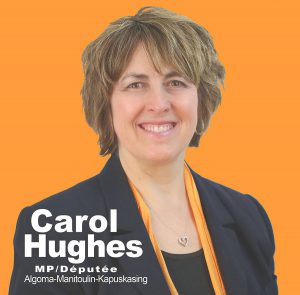 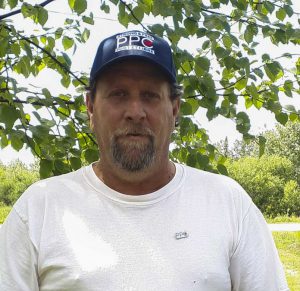 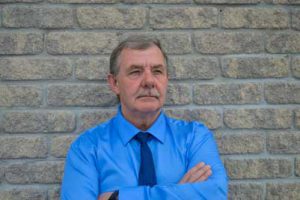 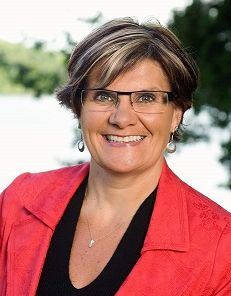 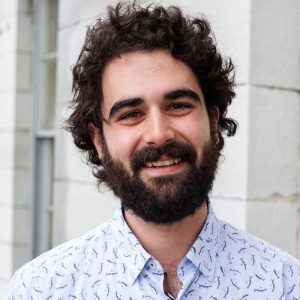