Illegal dumping of live kittens and cats not allowed 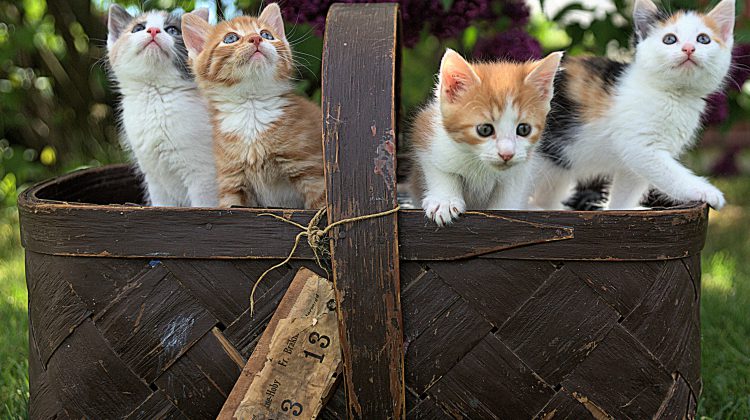 Female cats at the Sagamok-Anishnawbek First Nation landfill site will be collected, neutered and returned as part of a program with the local Justice Department. Photo supplied by jari-hytonen—unsplash.com

The Sagamok-Anishnawbek Justice Department will be out at the local landfill to collect female cats.

In a notice to the community, the department says on October 5th, they will be collecting some 30 cats to have them spayed.

The department says they will be then returned to the landfill for a couple of reasons; they have become used to living there and they are considered feral, so they cannot be rehomed.

The department stresses anyone wanting to surrender an animal can do so through them.

They are also asking if anyone sees someone illegally leaving animals at the landfill to report it to their office.

To surrender an animal, be it a dog or cat, contact the Justice Department at 705-865-1884. All reports about illegal dumping of animals can also be reported to the department, and this can be done anonymously as well.