The Terry Fox Run is Sunday 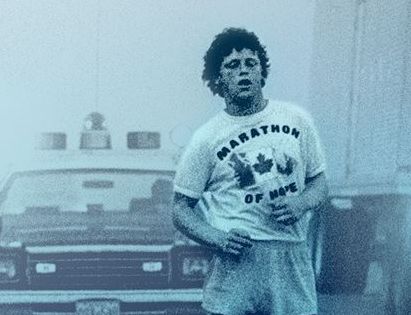 This Sunday, Elliot Lake residents will once again take part in the annual Terry Fox Run.

For those wishing to participate, registration begins at 10:00am at Westview Park with the run starting at 11:00am.

There will be a free BBQ and water stations available. The run is bicycle, stroller, rollerblade, and wheelchair accessible. Dogs are also welcomed, but they must be on a leash.

This year marks the 39th year since Terry’s Marathon of Hope in 1980 when Terry Fox attempted to run across Canada for cancer research. The marathon started near St. John’s Newfoundland before cancer forced him to retire near Thunder Bay, Ontario. Fox’s marathon lasted 143 days and 5,373km.