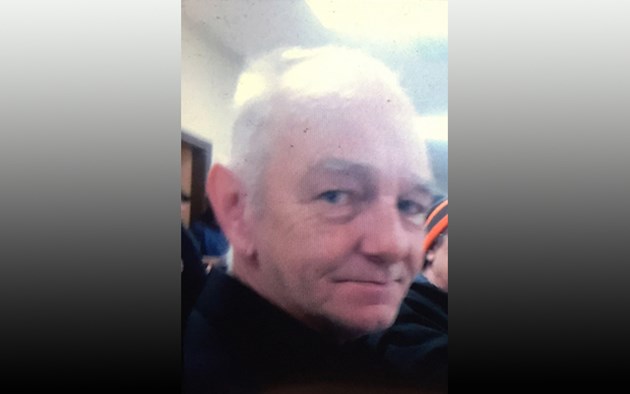 In early August, the OPP were notified of human remains that had been found in a wooded area within the City of Elliot Lake.

The Ontario Forensic Pathology Service has completed their post mortem examination of the remains and have confirmed they are the remains of James Lee Money. Money had gone missing last year but wasn’t reported missing until May.

The investigation, under the direction of Detective Inspector Laura Houliston, arrested Shawn Cote of Elliot Lake. Cote, who was in Vancouver at the time was charged with second-degree murder and indignity to a dead body.