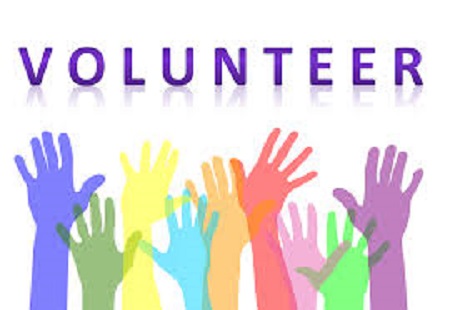 A dedicated volunteer in Espanola has been recognized for his contribution to the town and the community at large.

Mike Dubreuil was presented with the Volunteer of the Year Award from Manitoulin NorthShore Victim Services.

His volunteer work involved taking care of victims of crime and accidents and being available for them in time of crisis.

Dubreuil loves volunteering and works with several other organizations as well including Jumpstart.

“Mike is all about community for sure,” said Joe Charette, whose wife Eleanor is the executive director for Northshore Victim Services.

Dubreuil moved to Sudbury many years ago but after retiring he came back to Espanola, then decided to move down to Little Current, where he became an active volunteer and member of the Little Current Lions Club. Last year he decided to move back to Espanola, but still volunteers with the Lions Club on Manitoulin Island as well as with the Espanola Lions.

He also is the Canadian Tire Jumpstart representative for the Espanola chapter which helps children explore a range of sports options. The Jumpstart program sees 100% of customer donations go directly to support kids across Canada.

To find out about being a Northshore Victim Services volunteer call Jessica Summers 705-370-3378 or email pc@mnvictimservices.ca for an application.