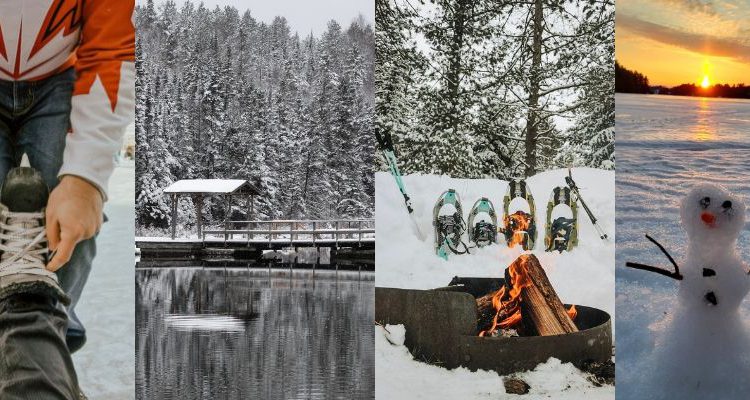 The winning banners will be featured along Highway Six – Centre Street during the winter months.(Supplied by the Town of Espanola)

Photography proved to be a favourite for the people of Espanola who took part in voting for the winners of The “Capture our Community” Street Banner contest.

The competition was launched in 2018 to feature Espanola talent and their designs of seasonal banners for the Highway 6 corridor.

She adds the street banner contest “is a great way to engage our community and show off the local talent of residents and we thank all the artists and photographers for their interest in the program.”

Beer says over 400 people took part in the voting process.

The winners of the winter banner contest are Sheri Commission, Kelli Roberston Hill and Jaymie Muncaster, each winning with submitted photography.

The winning designs will replace the Legion banners after Remembrance Day for the winter season. 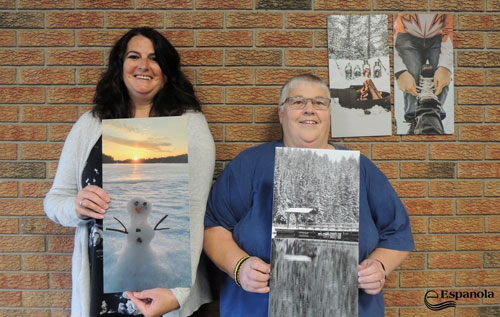 The winners for the Winter Banner Contest are (l-r) Kelli Roberston Hill and Sheri Commission, Absent Jamie Muncaster. (Supplied by the Town of Espanola)