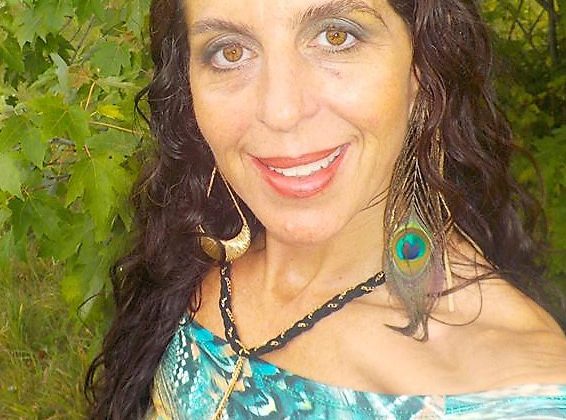 Elizabeth Cassidy of Massey is on the list for a liver transplant, but no match has been found as yet. Cassidy says she is thankful for all the people who have continued to support her and her family, but is asking for people to consider getting tested so a match can hopefully be found. Photo supplied by Elizabeth Cassidy.

A Massey woman says the most difficult part about having liver failure is waiting for a matching donor.

Elizabeth Cassidy has had liver failure since December saying her condition, Wilson’s Disease, has made it impossible for her to absorb and excrete copper.

She adds because of the degree of her liver failure, she is not able to be matched with someone who has passed on and donated their organs.

Cassidy says she is thankful for all the people who have continued to support her and her family, but is asking for people to consider getting tested so a match can hopefully be found.

Only a small portion of a live liver is needed and all costs are covered.

Cassidy was in Toronto in mid-August to see the transplant surgeon and says finding a living donor is really important for me because of my MELD score,” she said.

The Model for End-Stage Liver Disease (MELD) is a scoring system for assessing the severity of chronic liver disease and is calculated using the patient’s blood tests.

“My MELD score is around 18 now, so it’s still quite low, and that means I am not eligible for a liver from a deceased donor,” explained Cassidy.

Cassidy, who is married with a 14-year-old son, has managed her condition with medication until she went into liver failure last December.
Cassidy admits she is tired but is keeping up her spirits as best she can and is asking for anyone considering a donation to get tested. To be a living donor, a person must be between 18 and 60, but none of Cassidy’s immediate family members qualify as her son is too young and her husband, Les, is over 70. Other people have also come forward to be tested, but no match has been found as yet.

For links to learn more, go to:
https://www.uhn.ca/Transplant/Living_Donor_Program/Documents/living_liver_donor_manual.pdf

and the health history form:
https://www.uhn.ca/Transplant/Living_Donor_Program/Documents/Living_Donor_Health_History_Form.pdf