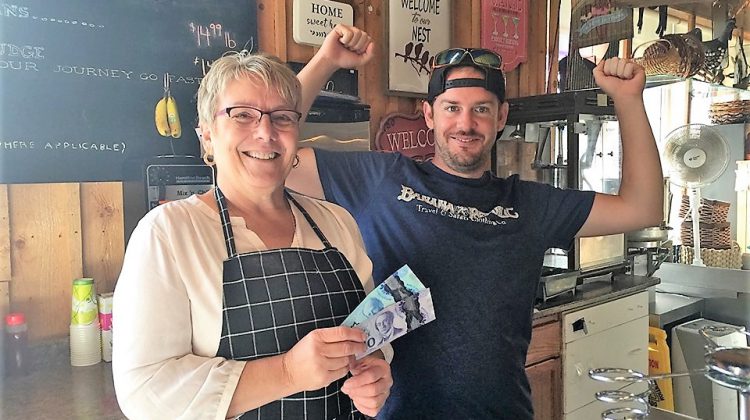 It’s not often that a firefighter needs help in the local area, but the public is helping one local family in a big way.

Sables-Spanish Rivers Firefighters publicist, Jillana Goodchild, says people have been generous in supporting Darcy Schuurman who was seriously hurt while out on a fire call a couple of weeks ago. Goodchild adds an icecream fundraiser, which was originally planned for only Wednesday, will continue throughout the next few days at the Northwest Trading Company.

In one day alone, it has raised over $2,200, thanks to Farquhar’s Dairy donating the ice cream.

Another fundraiser taking place tomorrow evening also has all the proceeds going to the Schuurman family.

Glenda Massicotte of Railroad Steel says the band is holding its annual fundraising concert starting a 6:00 pm at 390 Highway 17 in Walford and the price of admission is a donation with all proceeds going to the family.