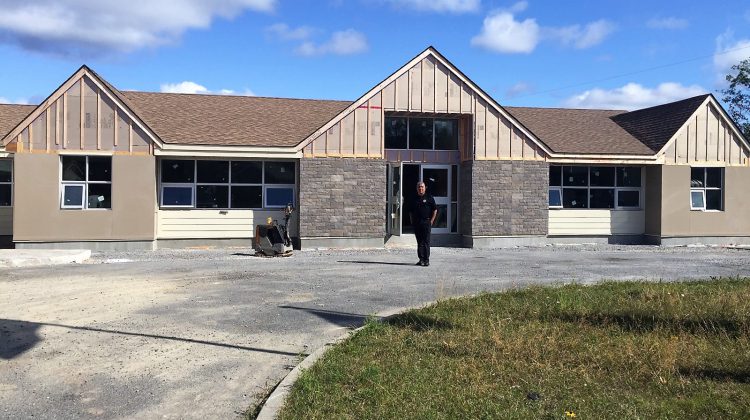 Integrating school programming and daycare has been the vision of the Whitefish River First Nation chief and his council for many years.

Thanks to $1.3-million dollars in funding from the federal government, Chief Franklin Paibomsai says a new integrated childcare centre is near completion.

He says it will be much more than that since it is located right beside Shawanose School, which provides education from Junior Kindergarten to Grade Six.

The building houses several resource spaces, rooms for toddlers and pre-schoolers, a common foyer, kitchen and an entrance into the main school. 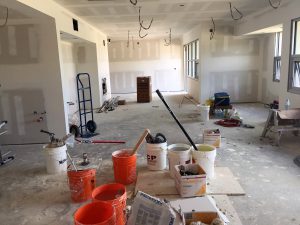 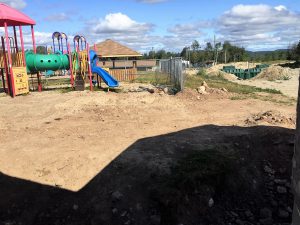 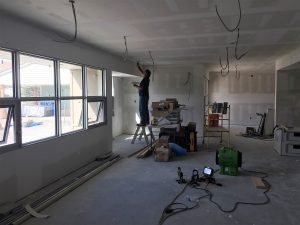 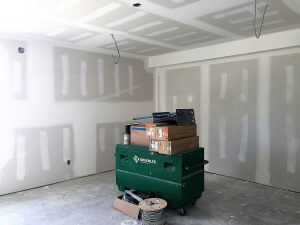 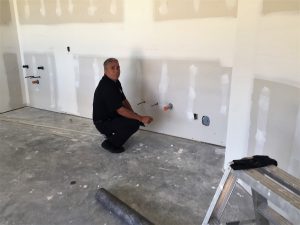 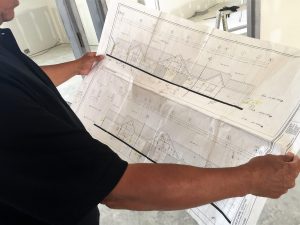