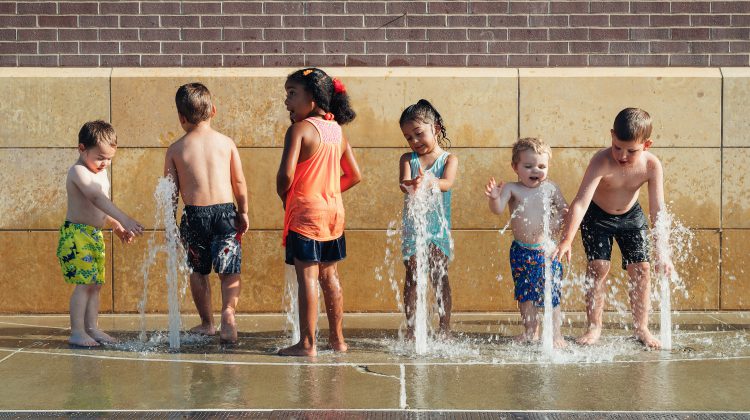 An Espanola woman will appeared before council last night to propose a splash pad be built in town. Photo by Andrew Seaman - unsplash.com

Espanola council did not give its immediate approval to the building of a new splash pad in Espanola, but believe the idea has merit.

Local resident Melanie Blais appeared before council last night to present a detailed report about the project, which she says can be totally funded by the community through fundraising.

Resident Melanie Blais says she hopes to build a splash pad around 2,700 square feet at a cost of $220,000 and the ideal location would be at the Espanola Regional Recreation Complex.

She told council it would need little maintenance and the fundraising would be done by volunteers for financial and in kind donations, as well as grants.

She says it would be also be accessible to special needs and be eco-friendly.

Council thanked her for the presentation and recommended the report be brought to Community Services and the Recreation Committee for further research. 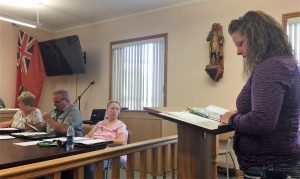