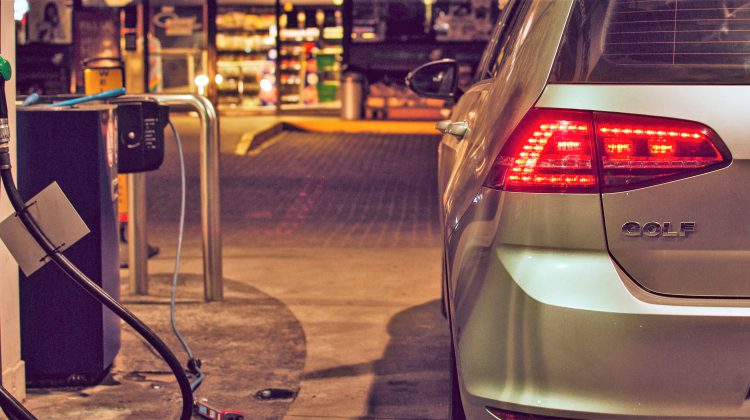 It does not sound like much, two per cent, but it can add up to thousands of dollars municipalities say that cannot afford to lose.

Both Elliot Lake and Espanola supported resolutions this week asking for the gas tax raise to be re-instated by the Ford government.

The two depend on the dedicated provincial gas tax rebate to fund local transit costs, such as the senior van in Espanola and busing in Elliot Lake.

In the Ontario budget, a planned increased payment of two per cent, which would have been retroactive to January 1st, was put on hold.
Now municipalities don’t know if they will ever get the much-needed increase.

The two will join other municipalities raising the matter at the upcoming Association of Ontario Municipalities meeting in August, a conference of municipal staff, councils and Ontario government ministers.