Inquest announced into the deaths of two Lockerby miners 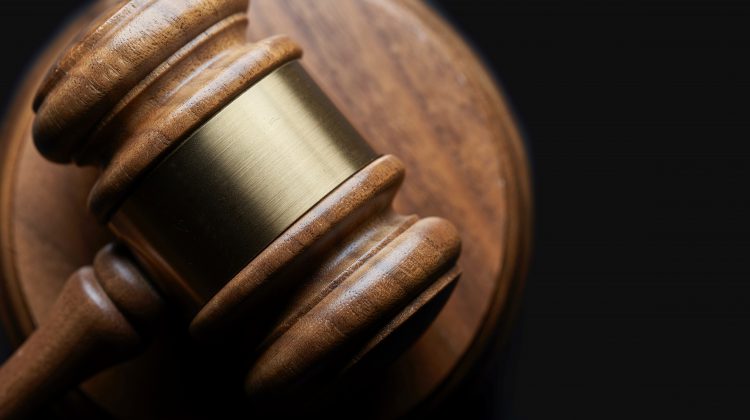 An inquest into the death of two Lockerby miners will be held in Sudbury in the fall. Photo by Bill Oxford – unsplash.com

An inquest into the death of two Lockerby miners will be held in Sudbury in the fall.

Contractors for Taurus drilling, forty-nine-year-old Normand Bisaillon and thirty-four-year-old Marc Methe died on May 6th, 2014, while working underground at the Lockerby Mine following a seismic event.
The inquest will examine the circumstances surrounding their deaths and the jury may make recommendations aimed at preventing future deaths.

The inquest follows the conclusion of the court case where the owner of the mine, First Nickel, was found guilty of six charges under the Occupational and Health Safety Act.

The inquest begins on September 30th.