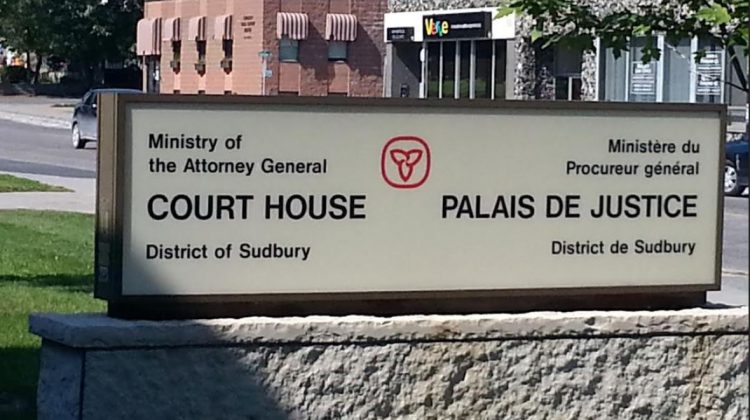 A man charged with killing a mother of three in a Webbwood house fire two years ago has pleaded guilty to manslaughter and has been sentenced to 21 years in prison. Photo by Rosalind Russell - myespanolanow.com/myalgomamanitoulinnow.com staff

A Webbwood man has been sentenced to 21 years in prison for murdering his spouse.

According to Sudbury court documents, Joseph Michael Pollard, piled clothes and other materials on the body of his wife and lit the room on fire after strangling her death.

The 32-year-old was under a court order not to be at the residence following a conviction of assault with a weapon.

Pollard had been initially charged with first degree murder in the death of 32-year-old mother of three, Alicia Armstrong, but pleaded guilty to the lesser charge of manslaughter last week.