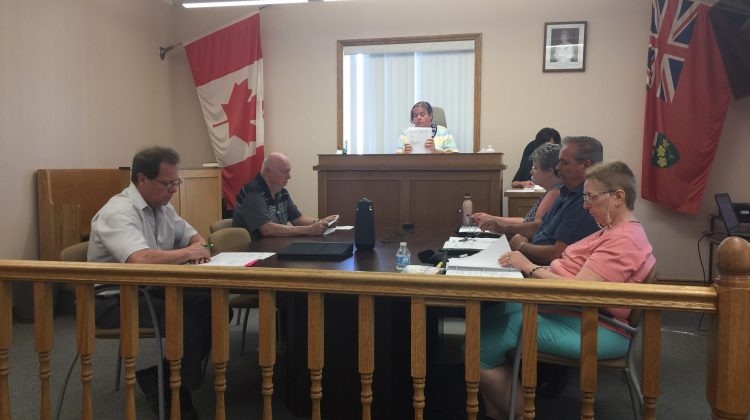 Espanola council will be hiring a second building inspector.

MyEspanolaNow.com reported in late June that council voted not to hire a second building inspector, but they had to change their stance last night due to legalities.

Council was informed by management that the town will be unable to meet the needs of the corporation as outlined in the Ontario Building Code, and so they would have to be prepared to accept the higher associated risks.

Also, under an agreement with the outlying areas, there are shared services.

A motion was drawn up to end the agreement and renegotiate a new one as well as hire a second inspector to assist the Chief Building Inspector.