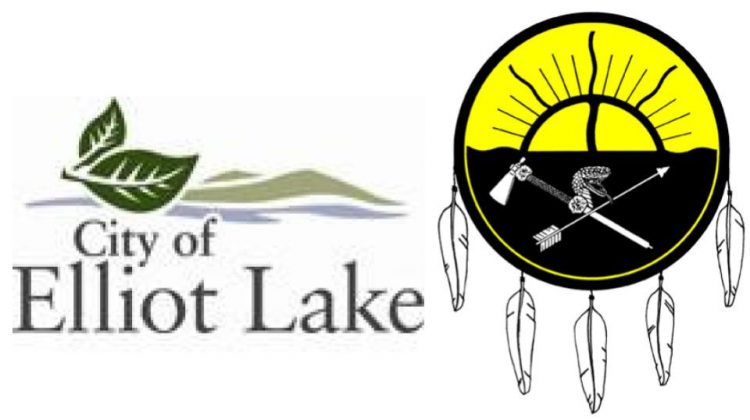 The two entities are creating a new corporation to manage waterfront development and other economic development pursuits with each holding an equal stake in future projects.

Mayor Dan Marchisella says he is looking forward to travelling together as equal partners for the benefit of both communities.
After all, we are all Robinson Huron Treaty people and Elliot Lake understands that we have been working on this for quite some time and are now poised for visible action and growth, he added.

Canada Day to be celebrated virtually this year