Killing of migratory bird under investigation 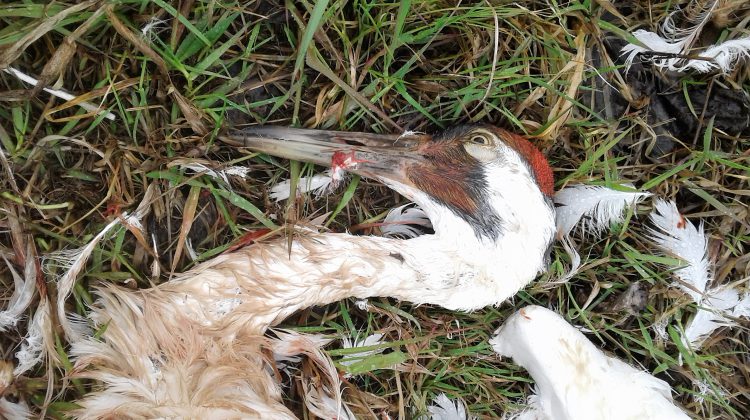 A Whooping Crane has been shot on Barrie Island. Barrie Island is part of the municipality of Gordon/Barrie Island on Manitoulin Island. The images are supplied by Terry Lands (Gore Bay birder/amateur photographer) and Nelson Jeffkins.

Killing a Whooping Crane, a rare and endangered species is against the law.

An investigation is underway by The Wildlife Enforcement Division of Environment & Climate Change Canada and Crime Stoppers about the shooting of Whooping Crane.

Police say sometime on the evening of May 5th, the bird was shot on private property in the area of N Line and 10th Side Road on the north end of Barrie Island in the North Channel.

The crane belonged to a small population of 100 raised and released cranes that are being monitored.

Any with information is asked to call their local police service or Crimestoppers. 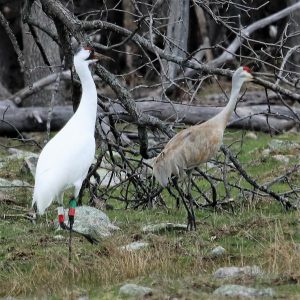