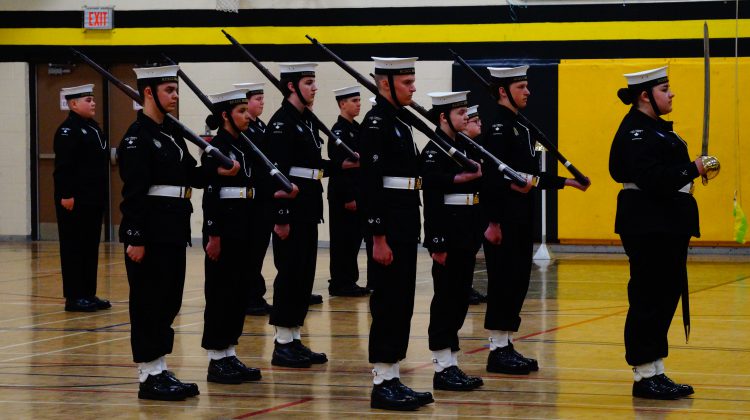 It was a very formal affair, but also a proud day for family and friends of Manitoulin Island’s Sea Cadets Corp.

The afternoon included all the formalities and inspection, as well as drill for all members, drill with rifle and the presentation of awards. 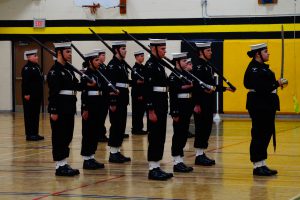 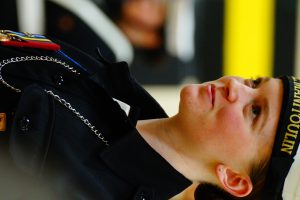 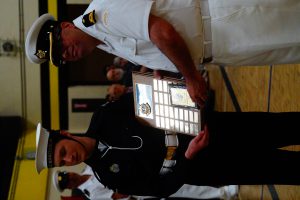 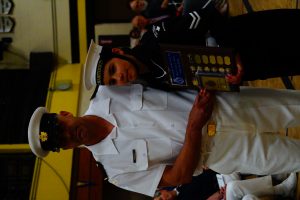 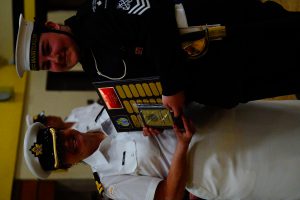 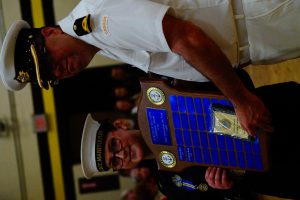 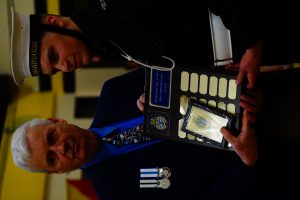 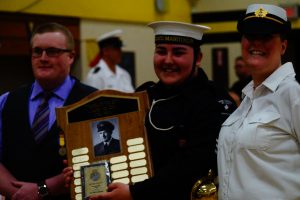 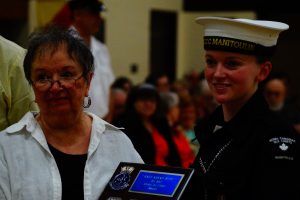 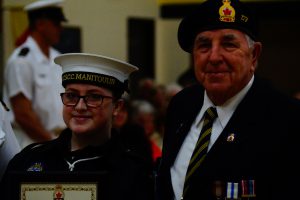 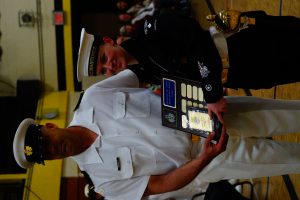 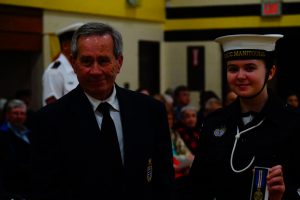 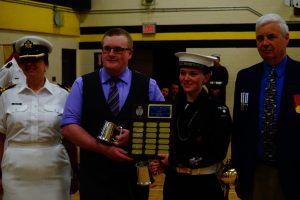 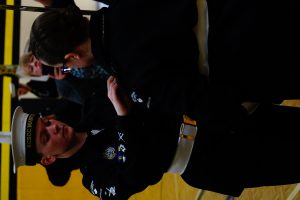 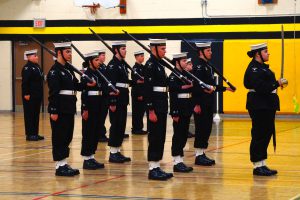 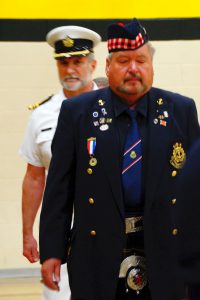 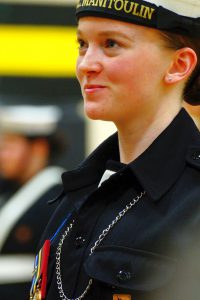 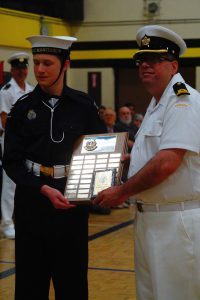 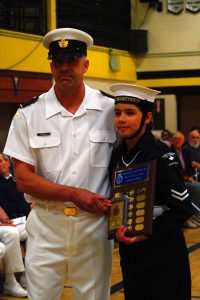 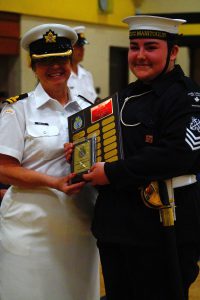 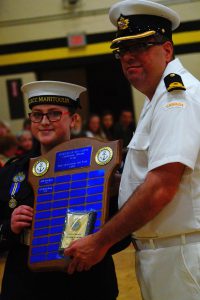 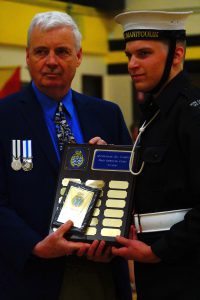 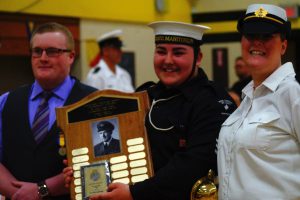 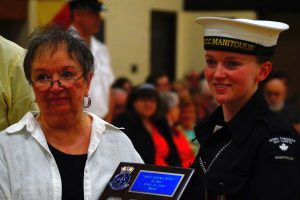 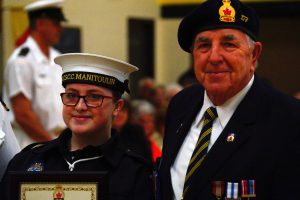 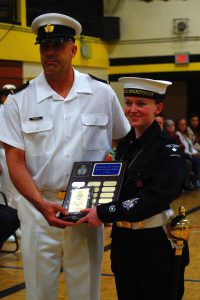 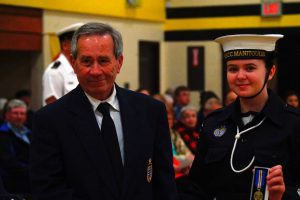 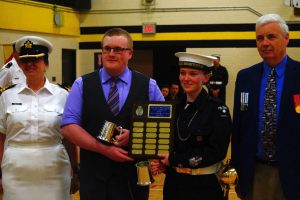 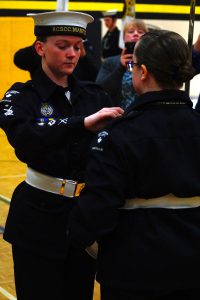