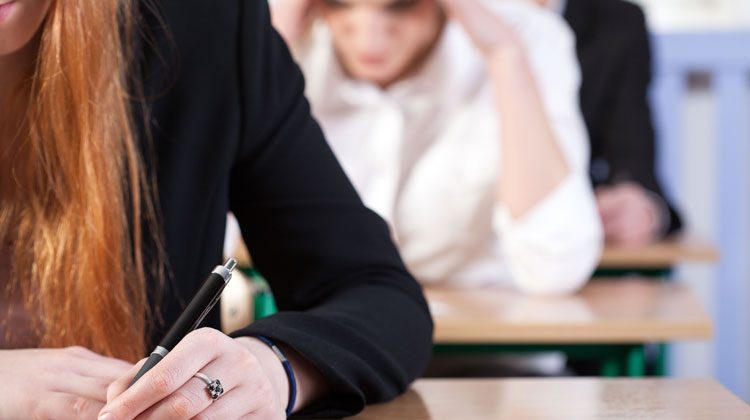 Four years ago the schools got money from the Northern Ontario Heritage Fund Corporation to undertake a collaborative effort to bring southern students north.

The project, dubbed the Study North Initiative (SNI),  has paid off in spades.

During the first four years of the five-year project, combined, the colleges have attracted 542 students from Central and Southern Ontario.

Based on relocation costs of $15,755 per student and whether the students took a two-year or three-year program, they helped generate between $17-million to $25-million to the North’s economy over the past four years.

Chorney adds the financial impact the students have had, more than quadrupled the amount of money that was used to attract them north.

Something else the study revealed was that prior to SNI getting started no student in the GTA could name any of the North’s six colleges.

Doctor Ron Common, the President of Sault College, says this is no longer the case.

During the first year of SNI, the collaboration only attracted 14 students.

The second year the number jumped to 187.

The highest number to date was achieved in Year 3 when SNI brought 195 students north before dropping to 146 students during Year 4.

Graduation moves to the fall for Espanola High