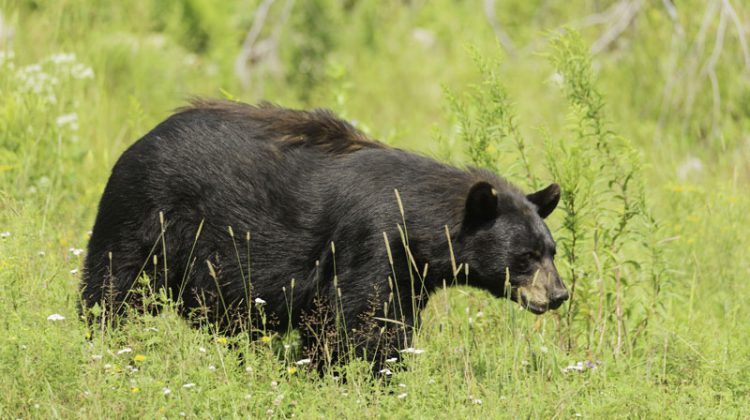 The Ministry of Natural Resources and Forestry is studying how many black bears return to familiar surroundings year after year and which ones are new to a particular area.

Using the bear’s strong sense of smell, the MNRF is putting down sardine traps in several parts of the province with the hope the bears will catch a whiff of the fish and show up to eat it.

The ministry is placing the sardines close enough to barb wire so that to get to the meal, the bear has to rub its body against the prickly wire.

The rubbing should be enough to leave behind some hair particles from which the MNRF can get DNA samples.

The study is going on this month and the data will be collected over several weeks.

The ministry says by amassing the data, it can tell over time which bears are regulars to the area and which are newcomers.