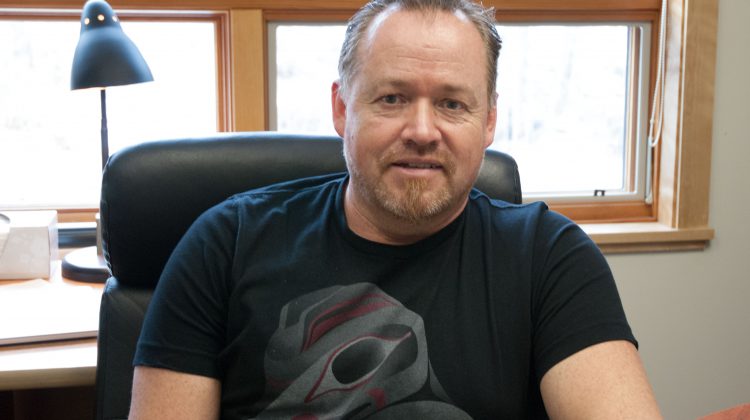 The Chief of the Nipissing First Nation says a court ruling on annual annuities to Indigenous people in the Northeast has been a long time coming.

However, Chief Scott McLeod, of the Nipissing First Nation, adds the dispute with the federal and Ontario governments is far from over.

McLeod was reacting to a court ruling in December where a judge found both levels of government should have been increasing an annuity to First Nations based on the terms of the Robinson-Huron Treaty of 1850.

That treaty, which involved the governments benefitting from land-based resources, laid out how the annuity was to increase over the years.

But the 21 First Nations in the region say the annuity never went above the original $4 per person.

After years of talks with federal and provincial officials that went nowhere, the First Nations took the dispute to court in 2013 which resulted in the December ruling favouring the First Nations.

McLeod says the ruling will affect about 30,000 to 40,000 Indigenous members including about 2,600 residents of the Nipissing First Nation.

He notes the ruling applies to on-reserve and off-reserve members.

McLeod says although the ruling says the annuity should have increased, it doesn’t offer specifics on any dollar amount.

McLeod says instead the judge “encouraged the governments to work with First Nations and come up with a remedy that’s suitable and fair”.

McLeod says the Indigenous communities have been studying the ruling and at this point, the First nations’ litigation team has not met with any federal or provincial representatives.

The Chief says as a result neither he nor other First Nation reps know if either the federal or provincial government intend to appeal the ruling.

“I don’t have a sense of it one way or the other,” McLeod said.

“But we do hope there’s no appeal so that we can roll up our sleeves and get to work on this.”

McLeod says assuming there is no appeal, then the next phase of the dispute will take place in late September where the federal and provincial governments will argue limitations involving the settlement.

From a First Nation position, McLeod said the Chiefs and councillors from the 21 Indigenous communities would lay out what they believe the settlement should be.

He says there won’t be community consultations on this part of the issue because as he put it “too many voices” would make the process very cumbersome and McLeod adds the councils were all elected to work in the best interests of their respective communities.

Asked what he thought what a possible settlement amount could look like, and McLeod said had no idea.

“What I can say is it will be an increase of the 4$ a year but what that will be is hard to speculate on at this point,” he said.