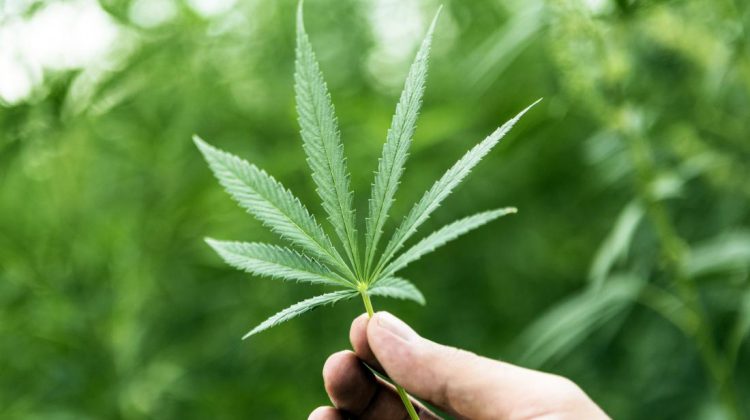 In a six to one vote, Elliot Lake council has decided to allow cannabis operations in the city.

Councillor Sandy Finamore voiced the strongest objections and tried to defer a council vote until after a town hall meeting could be held for the public to voice their opinions.

However, her motion failed and the city has opted in to allow the sales.

Meanwhile, Espanola council wants more information on the pros and cons of having a cannabis store in town.

The matter has been sent to staff for more information and to the community services committee for review, with a report to be made to council by early January.

No motion was put on the floor for input from the public.

Municipalities have until January 22 to decide whether to allow cannabis stores in the community.