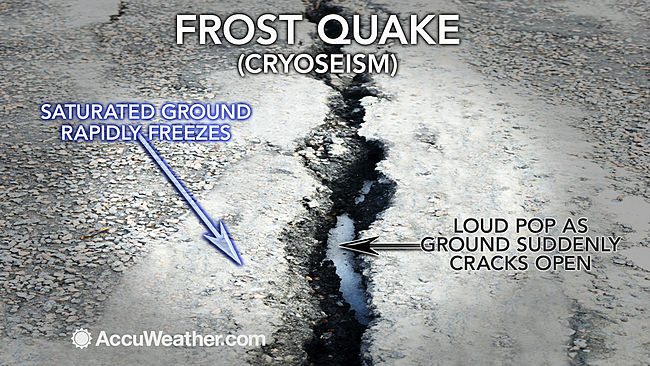 People in the Sudbury area are still trying to figure out what caused a loud boom earlier this week.

On Monday evening, a big bang rattled residences around 5:30pm, which was about the same time Vale employees were pouring hot slag on the frozen ground.

Vale’s corporate affairs manager, Angie Robson, said it’s not unusual to hear a slag pop during extremely cold weather, but she said the sound was so far-reaching the company is investigating the incident.

It was heard as far away as New Sudbury and Garson.

There is also speculation it could have been a frost quake, which happens when ice in the ground expands and causes cracks.

Earthquakes Canada said it can’t confirm if there was a frost quake, but it remains a possibility.