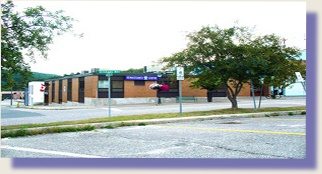 The Renaissance Seniors’ Centre in Elliot Lake will be getting a much needed upgrade this coming year.

Centre president, Gail Crawford told city council at Monday’s meeting that the board plans to upgrade the second floor of its facility at 2 Veteran’s Way to make it fully accessible.

A grant application has been made to the Trillium Foundation for $71,875 and, if successful, she adds the centre would be able to pay out the remaining 25 per cent as its portion of the full grant or $17,968.

Crawford said the board hopes to have the work completed by March 31st.

The centre received a $25,000 grant last year from the city and has applied for a similar grant this year. Crawford thanked council for its ongoing support of the centre and its 478 members.