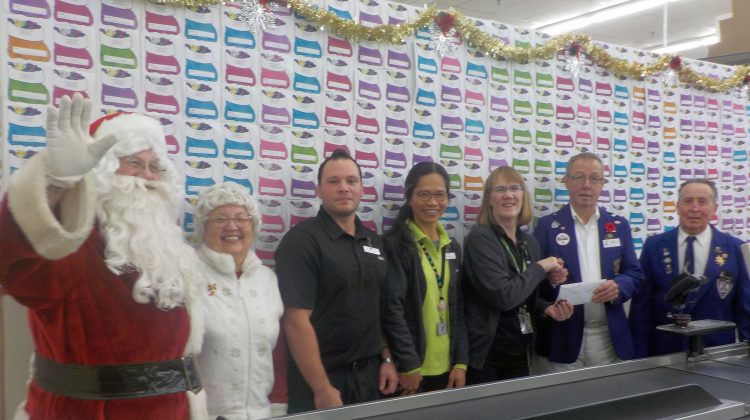 The 40th Anniversary Espanola Elks Hamper Fund in partnership with The Moose in Espanola was a huge success raising nearly $7,000.

FreschCO collected socks for the campaign throughout November, presenting a  cheque for $2,168.