Elliot Lake set to hire its next Chief Administrative Officer 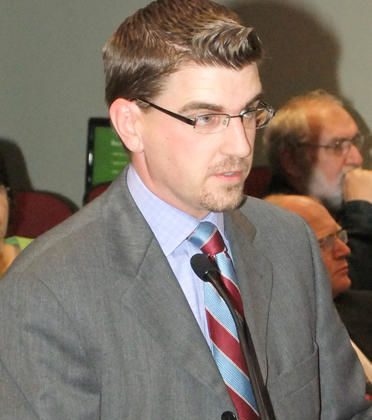 The City of Elliot Lake has announced it has reached a decision to hire a familiar face as its next Chief Administrative Officer.

Daniel Gagnon will be appointed at Council on Monday and will begin his second tenure on January 2nd, 2018.

Mayor Dan Marchisella said, “City Council is delighted to welcome Dan back home to his roots.”

His recent experience as CAO and his open and positive management style are exactly what the city needs right now, says the Mayor.

“We are calling it a mutually beneficial do-over and looking forward to working together for many years to come,” he added.

Gagnon held various positions with the City from 2001 to 2010 focusing on economic development and recreation.

He was named interim, then permanent CAO in 2010 before departing for a CAO opportunity in Eastern Ontario in February of 2011.

Gagnon has almost seven years as CAO and Clerk for the Township of North Glengarry, Ontario.