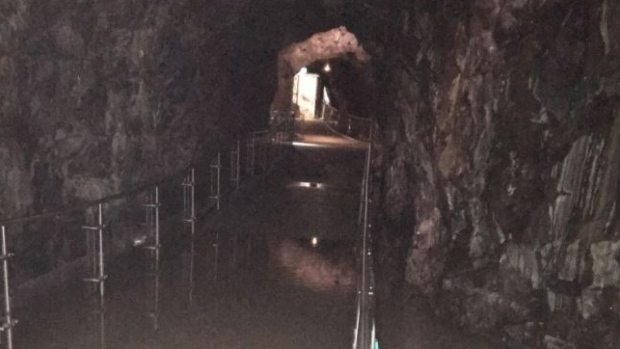 It will be still a couple of days before Sudbury’s major tourist attraction is able to open once again to the public.

Science North facility manager, Jennifer Booth, says there was a flood in Science North a week ago Wednesday.

Booth says she had the city cut off the main water line right away, but she says there was still about three feet of water in the main building.

Preliminary estimates peg the damage in the hundreds of thousands of dollars, and the cost of the clean-up and lost revenue has not been calculated as yet either.

However, Booth adds all the inspections have been completed, the clean-up is progressing and the facility is expected to re-open within the next couple of days.