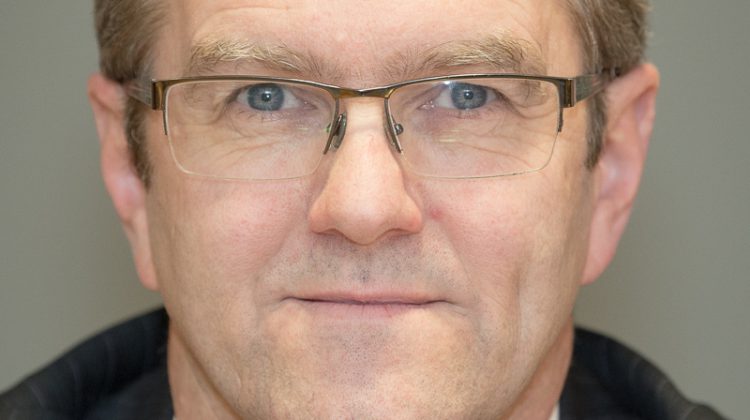 Scott Reinhardt has announced that he is quitting with a year still left in his term.
He is the second Elliot Lake councillor to quit in the last month.
Candice Martin announced she was leaving last month.
Her replacement, Ed Pearce, is to be sworn next Tuesday evening.
Reinhardt did not give a reason for his resignation.

Council will declare the vacancy and then decide to either appoint a previous candidate from the last election who had the highest votes or host a by-election.

According to the recorded 2014 result, candidate Kevin Kucey with 1,259 votes could be the next appointee.