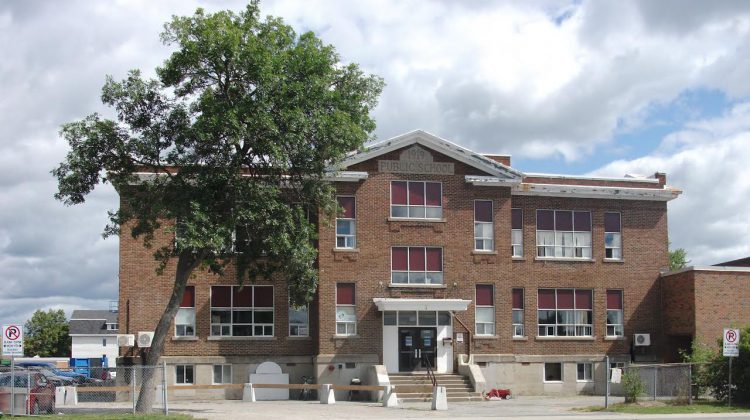 Over 400 signatures have been gathered on a petition to save an Espanola School and the Save our School Committee plans to be out in full force at a council meeting next week.

The Rainbow Board of Education plans to demolish AB Ellis Public School in Espanola and turn it into a parking lot once a new triple school is completed.

But the Save Our School Committee is fighting the plan and has posted an on-line petition to save the school.

Cas Ashton will present the petition to Espanola council next Tuesday, October 10th.

He is hoping to see a large group of citizens to come out and show their solidarity in saving the school, which has served Espanola for over 85 years and is named for one a the most progressive educator, Andy Ellis.

The petition will be presented to Espanola town council next week

A presentation is also likely to take place with the school board in the near future.