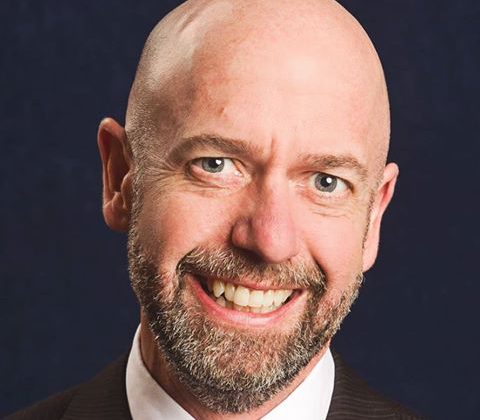 It wasn’t expected at all. Stewart Miekleham announced his resignation during councillor comments at last week’s regular meeting.

Espanola Mayor Ron Piche says Miekleham told him he has resigned for personal reasons and will be continuing his travels and humanitarian work.

Miekleham was first elected in 2010.

Piche says council now has to decide how to fill the vacancy.

Since the election is still a year away, the seat cannot be left vacant.

This means, council will have to announce the vacancy at its next regular meeting and then how to fill it.

Piche says the other option is to fill the slot by appointment.
Council can either appoint the candidate with the next highest number of votes from the 2014 election or to call for interested candidates from the community.

Council will make that decision when they declare the vacancy.

If council goes that route, the new councilor could be Heather Malott-Dougan who had 905 votes in the last election.