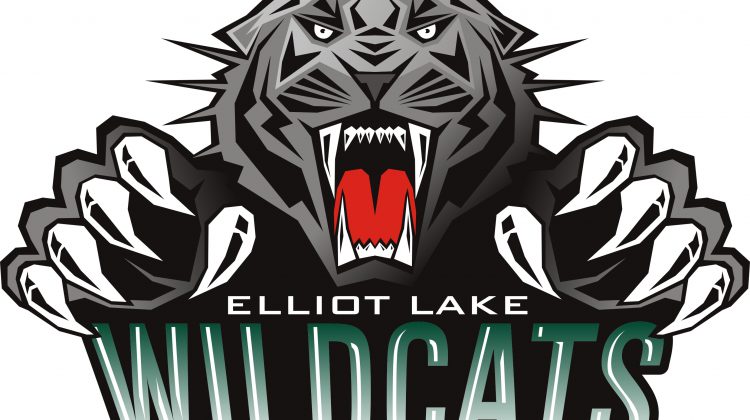 Elliot Lake council is proud of their Junior A hockey team, but the idea of substituting their flag for the municipal one didn’t sit too well with some members.

Councillor Connie Nykaforak says she is proud of the Wildcats, but their request to have their flag put up and take down the city flag is not acceptable.

She says Centennial Arena is owned by the municipality and like other municipally-owned properties, flies the city flag.

It was suggested the Wildcats look into purchasing their own flag mount for the building.

Councillors concurred and will approve the new flag pole once they hear from the hockey organization.