Online Petition Out To Save AB Ellis PS In Espanola 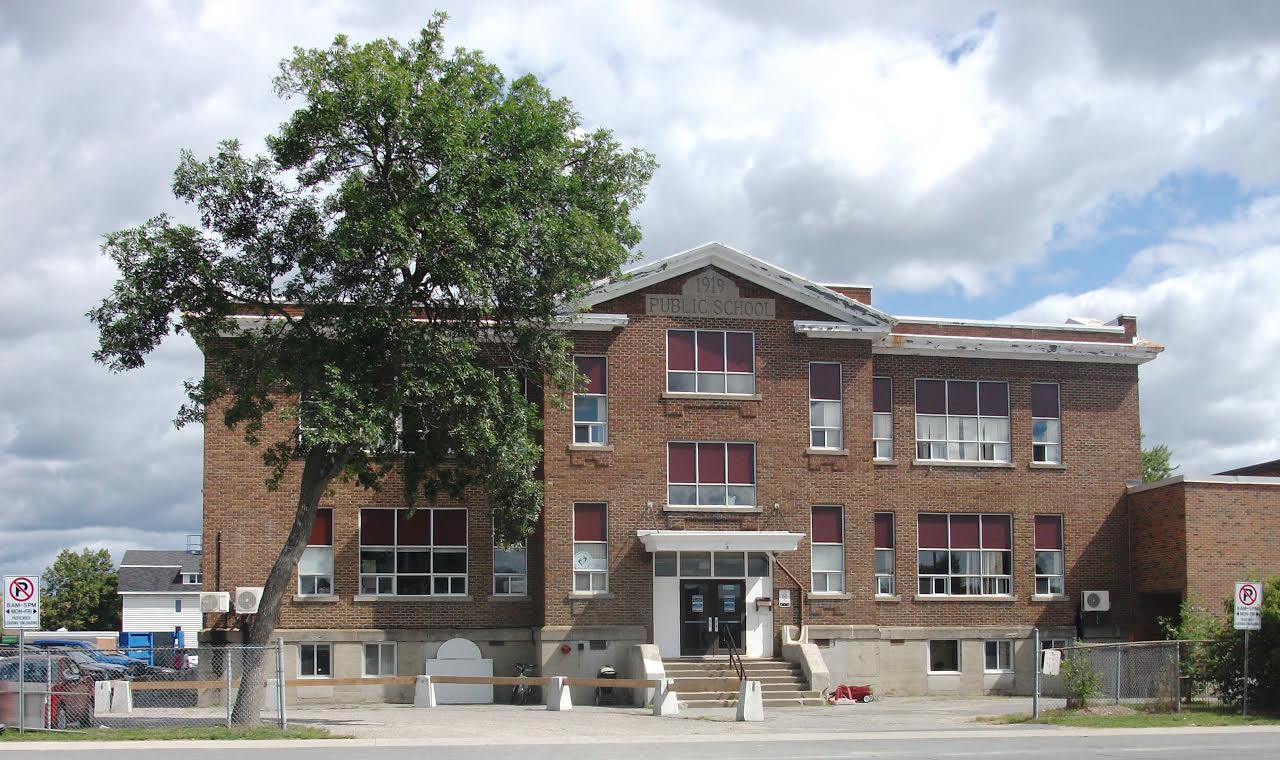 The Rainbow Board of Education plans to demolish AB Ellis Public School in Espanola and turn it into a parking lot once construction of a new triple school is completed.

But one Espanola woman is fighting the plan and has put together an on-line petition to save the school.
Jody Pilon says if the school is demolished, Espanola will lose not only a valuable piece of heritage, but also a large, structurally sound, fully accessible building right downtown.

Pilon adds Espanola needs housing, especially accessible housing for seniors.
The petition asks that the demolition plans be cancelled and the school be converted to other uses to benefit the community.

It will be presented to the school board, as well as the Town of Espanola, and local political reps: MPP Mike Mantha and MP Carol Hughes.

Over 280 people have signed it so far.

The new triple school construction is not expected to be completed until the fall of 2020, giving Pilon and the Save our School group time to fight the demolition.

Go to https://www.change.org/p/espanola-town-council-save-the-a-b-ellis-public-school-building/nftexp/ex5/control/435582834?recruiter=435582834&utm_source=share_petition&utm_medium=facebook&utm_campaign=autopublish&utm_content=ex5%3Acontrol for the link to sign the petition.