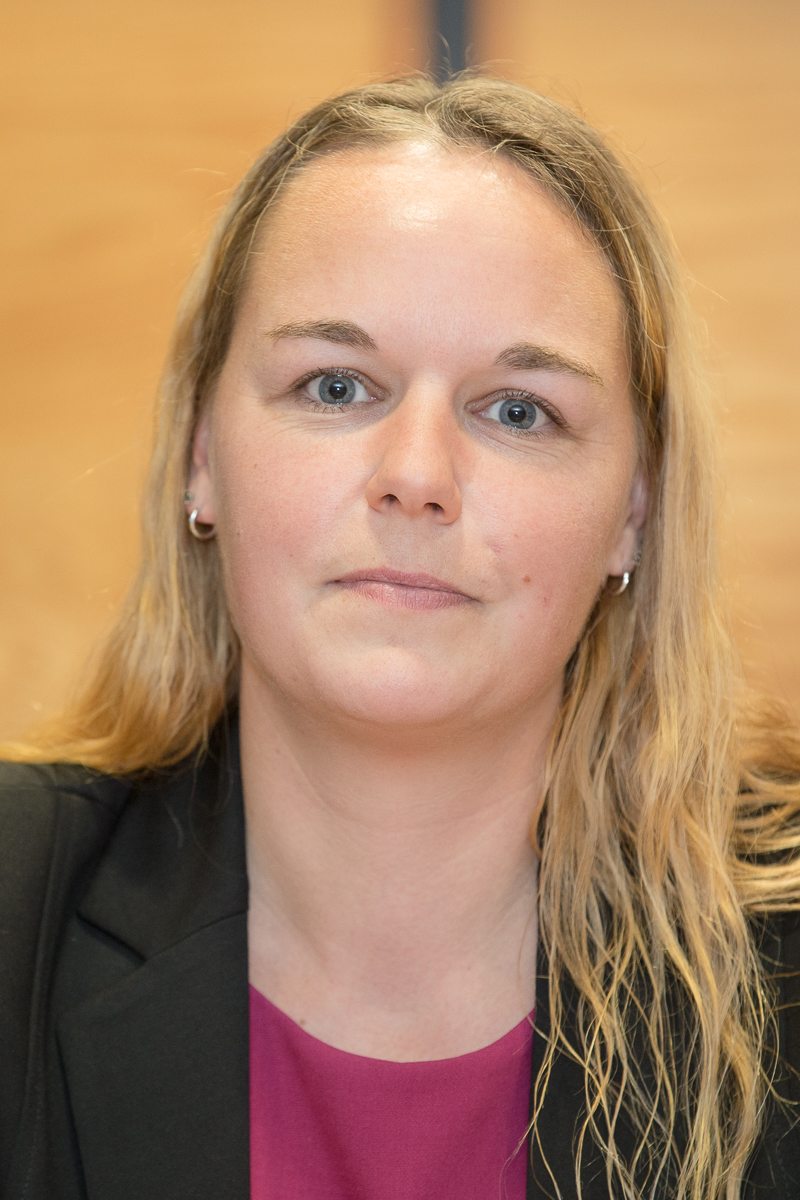 Elliot Lake council has decided to use a long-standing tradition in filling a vacancy on council.

A letter of resignation from Candace Martin submitted on September 15 was accepted by council last night.
No reason for her resignation was given.
Council had a choice of filling the vacancy by either appointing a person who has consented to accept the office if appointed or hold a by-election.
It was pointed out a by-election would cost between $20 to $30,000 dollars.

Council decided to go the other route and fill the vacancy by appointing the person who had the next highest number of votes in the 2014 election.

Ed Pierce was in the audience and accepted the Mayor’s invitation.

He will be sworn in at the next regular meeting