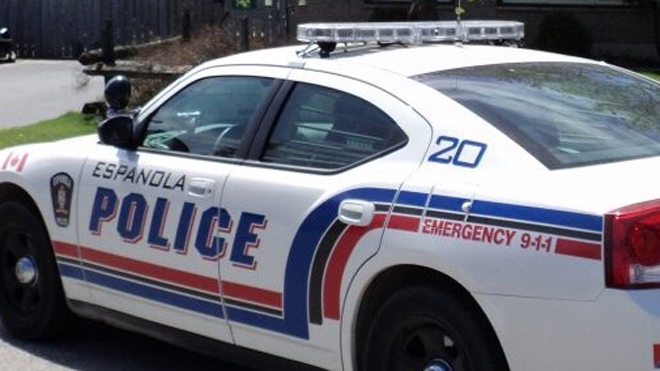 The Ontario Lottery and Gaming commission were called in to investigate a case of fraud of lottery tickets in Espanola.

Espanola Police say back on August 15th the manager of a local business reporting an alleged theft of lottery scratch tickets, one of which had been cashed in at another local business.

Police started an investigation and with the assistance of the commission determined that the scratch tickets had not been and were still in the store on the date of the alleged initial incident.

It was determined the store owner was in possession of the alleged stolen tickets after the initial inquiry was conducted by OLG, but had subsequently instructed the manager to report them stolen to police.

As a result of the investigation, the store owner, a 61-year-old female resident of Markham, was charged with the offence of Public Mischief.

She is to appear in Espanola court on October 2nd.