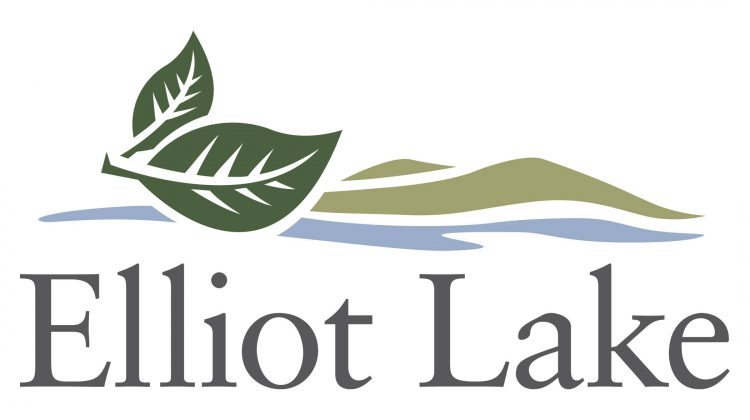 A proposed pickle ball facility has a way to go before it becomes a reality in Elliot Lake.

Pickle ball is comparable to tennis except the racket is solid and the ball larger.

Elliot Lake council considered a motion to move ahead with such a facility at its regular meeting last night, but one councilor was adamant that more information and more discussion is needed on the proposal.

The investor wants a pickle ball facility either built as a standalone or be part of a proposed community multi-purpose complex.

However, Councilor Tammy Vanroon says she was not prepared to make a decision because she still doesn’t know how the facility would operate, what the investor’s role would be or how it would fit in with recreation development in Elliot Lake. The hiring and supervision of staff is also another concern.

Vanroon emphasized she, “does not want to slam the door in the face of an investor in the community,” but until there are more details, she could not support a motion to have a pickle ball facility in Elliot Lake.

She put forth a motion to defer the issue until more information is provided to council.

Councillor Scott Reinhart seconded it and the motion was carried.

The matter is expected to come up again at the next council meeting.

Hundreds of positive cases in Southern Ontario not reported, Ministry just found out on weekend

Toronto and Peel hotspots for COVID-19