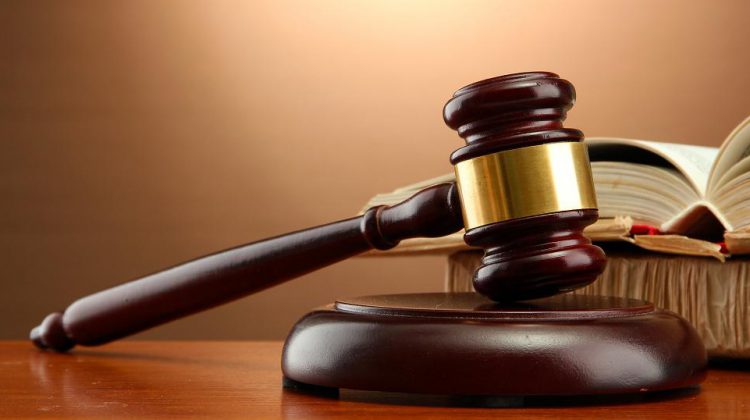 Members of the Sudbury provincial Liberal riding association didn’t always get along during a by-election in Sudbury back in 2014-2015.

Andrew Olivier told the court he had little support from a former MPP.

He made the statement at the trial of Sudbury businessman and Liberal fundraiser Gerry Lougheed Jr. and the premier’s former deputy chief of staff, Patricia Sorbara.

Olivier was the Liberal candidate for the riding in the June 2014 provincial election.

He told the court retired Sudbury MPP Rick Bartolucci did not campaign with him at all during the election.

In a recorded conversation with Olivier — played in court — she told him that Bartolucci had indicated to Premier Kathleen Wynne’s staff that he was out every day with him during the campaign.

Sorbara and Lougheed are charged under the Ontario Election Act with trying to get Olivier — the party’s unsuccessful candidate in the 2014 general election — out of the running for the byelection with a promise of a job or appointment.

Lougheed faces one count and Sorbara two counts under the Ontario Election Act.